Town wide, rentals were 7 years older than the average home leased over the last twelve months. An older inventory of homes helps explain the drop in rent, security deposits and rent per square foot for leases inked in March 2017.

This overview utilizes NTREIS data on leased properties in Abilene, Texas. This data provides 13 months of data spanning March 2016 to March 2017, allowing the user to look across these months at changes in rental prices, days on market and inventory available town wide, both by school district and by ZIP code. The percentage changes calculated in this table compare the current month’s statistics to an average of the last 12-months and the data from the same month in the 2016. 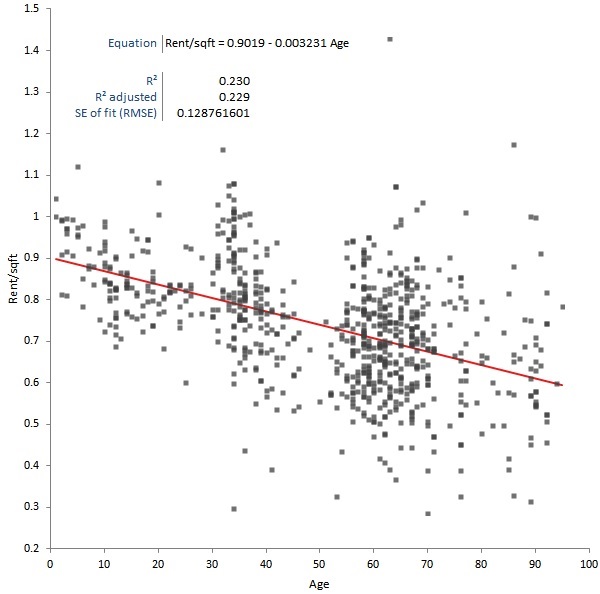 According to NTREIS, 101 single-family homes were leased in March 2017. These units leased at, on average, 75₵/square foot and were sized at 1,362 square feet.  Consequently, these leases are estimated to deliver a value of $102,245 to the Abilene economy in March 2017.  Considering the coming 12 months and the leases executed during March 2017 these leases potentially account for a $1,226,940 annual contribution to Abilene’s economy.