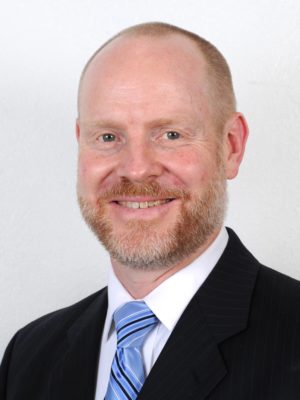 In 2011, early in the recovery from the housing market crash, Jon liquidated his poorly-performing Roth IRA to buy an Abilene duplex on a short sale, and has been hooked on real estate investing ever since. With a growing portfolio of rental properties, and with several renovation projects under his belt, it seemed logical to expand his real estate repertoire by gaining licensure as a real estate agent, which he accomplished in September, 2016.

Jon is currently Associate Professor of Communication at ACU, where his teaching focuses on business communication and leadership. He is also director of a nationally-ranked Masters program in Organizational Development. Originally from Amarillo, Jon graduated from Harding University with a degree in English, then went to seminary and was a minister for several years, later earning a PhD in Communication from the University of Memphis. Jon has been on faculty at ACU since 2007.

Jon is married to Brenna, a Licensed Clinical Social Worker, and is the father of two boys. When not working, Jon enjoys the outdoors with his family, travel, and music. He can be reached by email and at 325-232-5861.